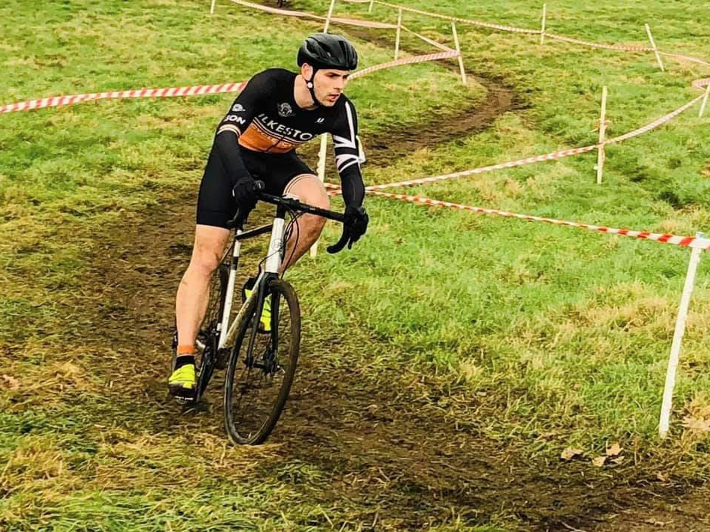 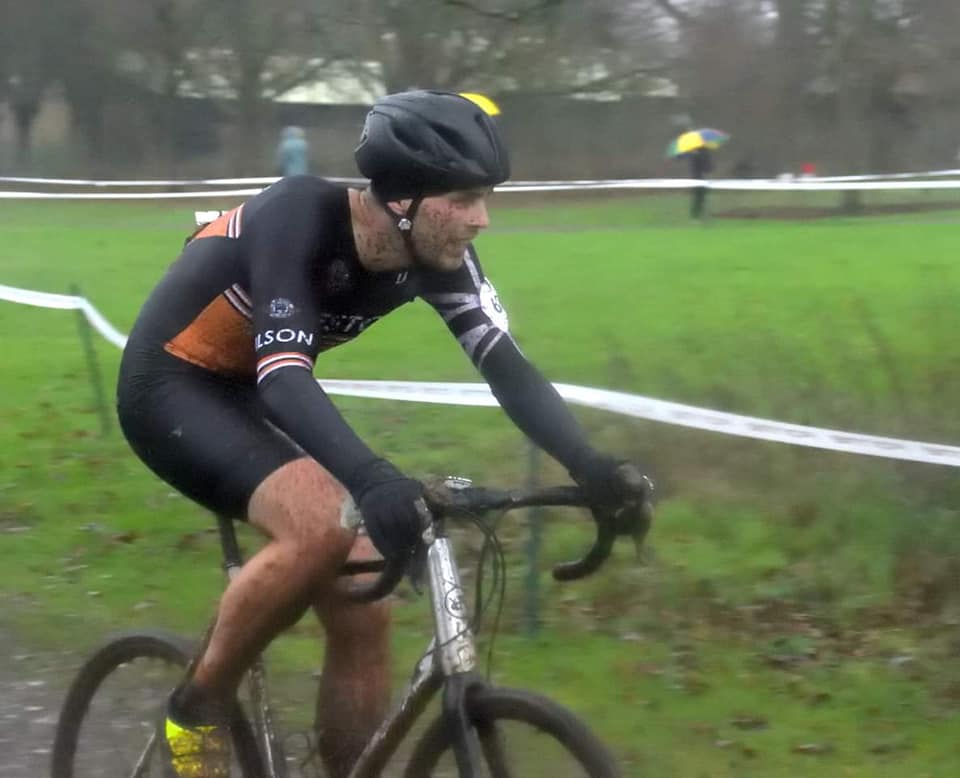 I started coaching Matt in November 2018. As soon as I got to know him well it was apparent he is a very motivated guy and had his goals set in his mind and he was prepared to tackle them head on.

At the time, Matt had finished his road season and was racing cross for the winter. His main aim was always to target the 2019 road season but enjoyed riding the cyclocross races throughout the winter. Matt was consistent with his results in cross races and was regularly placing top 20 in his category.

Over November & December, we worked on Matts endurance as this was something he felt he struggled on during the longer races in the summer. We also worked on strength and force production, something which is very important in cycling but quite often overlooked.

In terms of training for cyclocross, we spent most of Matt’s training time spent on the road or the trainer. The only time he practised his handling skills really was during the races themselves. But never the less, he continued to improve his results week by week!

“I didn’t start off the best after losing a lot of fitness after the road race season, but every week I saw improvements in my riding and overall position due to increased fitness, confidence and riding skills from coaching. I’m very happy with my performance for a beginner.” Matt said.

Matt now moves on to more race specific workouts, preparing all energy systems for the beating they get during road racing. He will be racing under the colours of the ever growing Ilkeston Cycle Club, somewhere I believe he will have great support. I’m looking forward to seeing how he will ride this season!